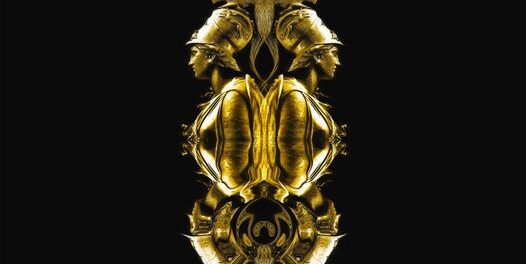 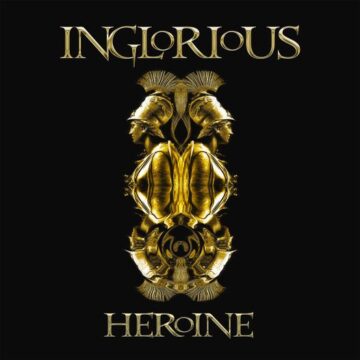 Vinnie Colla and drummer Phil Beaver have released a video for their cover of Canadian rocker Avril Lavigne’s single “I’m With You” from their upcoming covers album titled Heroine via Frontiers Music Srl, which will be available on September 10, 2021.

Wikipedia states the following in part about Lavigne‘s single “I’m With You” (with slight edits): “”I’m With You” is a song recorded by Canadian singer Avril Lavigne for her debut studio album, Let Go (2002). It was written by Lavigne and The Matrix, a production team consisting of Lauren Christy, Scott Spock and Graham Edwards. The song was released as the third single from the album on November 18, 2002, by Arista Records. “I’m With You” was Lavigne‘s first ballad released as a single. It was the second Lavigne song to be nominated for a Grammy in the categories Song of the Year and Best Female Pop Vocal Performance at the 46th Annual Grammy Awards.

The song reached number four on the US Billboard Hot 100, as well as reaching the top ten in nine other countries, thus making it Lavigne‘s third single to reach the top ten. “I’m With You” received radio and television airplay in Australia, but it was not officially released there.”

Inglorious‘ “I’m With You” cover:

Avril Lavigne‘s “I’m With You” single: