UK rockers Inglorious have released a lyric video for their new song “Read All About It” from their upcoming sophomore album Inglorious II which will be released via Frontiers Music Srl on May 12, 2017. 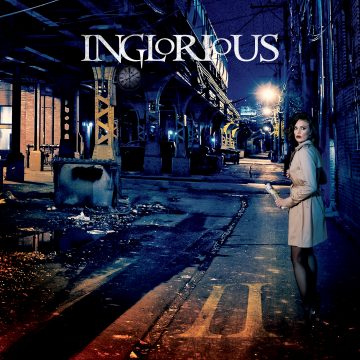 “Frontiers Music Srl are pleased to announce the release of the second Inglorious album, “Inglorious II“, on May 12, 2017! Today the band has released the artwork for the album as well as the first lyric video for the song “Read All About It”…

“We are so excited to release our second album. This one is very special to us and we had so much fun writing it in Somerset and recording it in Liverpool! I still cannot believe Kevin Shirley mixed it. We hope everyone enjoys listening to it as much as we enjoyed making it and can’t wait to hear people singing these new tunes at our upcoming shows and festivals!” – Nathan James, Inglorious…

Produced by the band and mixed by the legendary Kevin Shirley (Led Zeppelin, Aerosmith), “Inglorious II” is set to further enhance the standing of this remarkable band. From the body blow riffs of “Read All About It,” to the beautiful melodies of upcoming first single “I Don’t Need Your Loving”, from the groove of “High Class Woman” 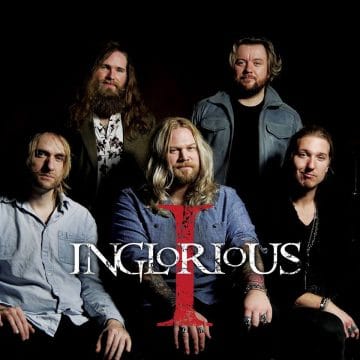 to the classic feeling ballad “Making Me Pay”, this is an album that shows the bands influences stem from iconic rock and roll shrine of rock albums from the 1970s – many years before the band members were born – merged with a truly contemporary feel. Driving riffs and instant melodies all overlaid with the unique and powerful vocals of Nathan James.

The album will be released as a standard CD and also as a Deluxe CD/DVD edition. The DVD will feature a previously unavailable live performance from Download Festival 2016 plus extra bonus content, including videos for forthcoming singles “I Don’t Need Your Loving” and “Taking The Blame”.

A vinyl release will also be made available through Frontiers Music Srl partners Soulfood.

Consummate live performers the band already have a number of high profile shows confirmed, with more to follow through 2017. Dates announced so far are: 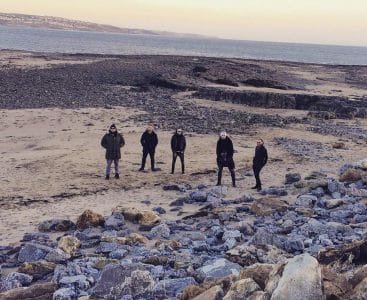 Inglorious‘ “Read All About It” video:

Inglorious – “Read All About It” (Official Lyric Video)

Subscribe To Be Alerted When We Add New Videos – http://radi.al/SubscribeFrontiers / From the album INGLORIOUS II. Get your copy NOW: http://radi.al/Inglorio…