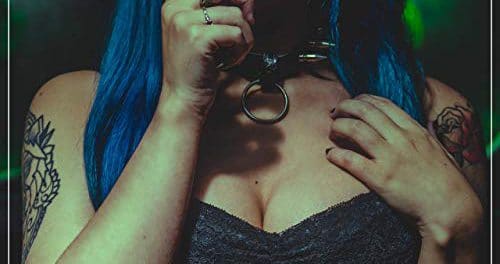 Inluzt release video for song “All She Wants”

Brazilian sleaze rockers Inluzt have released a video for their new song “All She Wants.”

The following message was posted in part on Inluzt‘s Facebook page earlier today (with slight edits): 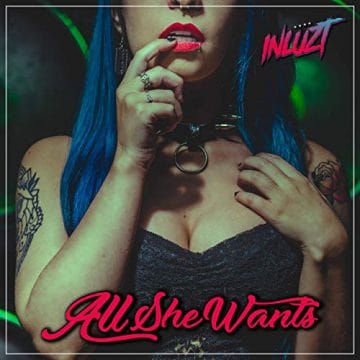 “Launch! Introducing our first video work this year 2019. The video-clip of the single “All She Wants” comes to the world after long wait!

In this clip, we count on the more than special participation of dearest friend Mabel Radel who starred in the main role, opposite with the band… she who also released the cover of the single, released on streaming platforms two months ago.

Special thanks also to masters Rodolfo Stanić and Paulo Cesar Cunha who esteviram with us in this 100 % independent production.

Finally a big greeting to all of you, our friends and fans who have been in this battle with us for so long. The affection and passion of you motivates us to continue on this journey, making music. Our thank you!

Inluzt‘s “All She Wants” video: