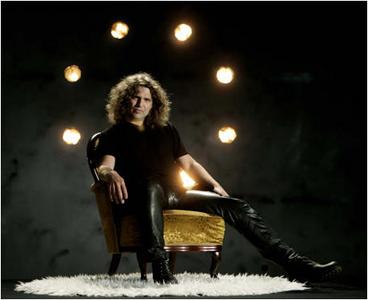 Baltimoore have had a lengthy career in their native Sweden as well as a loyal following across Europe. Their brand of melodic hard rock however has gone virtually unheard in North America. Recently Sleaze Roxx had the opportunity to talk with Baltimoore frontman Bjorn Lodin about the band, the music and much more. Expand your musical pallet, check out the music and enjoy the interview.

Sleaze Roxx: Tell us how you settled on the name Baltimoore? There’s a famous city in North America located in Maryland called Baltimore.

Bjorn Lodin: Honestly, I don’t remember… but I know I wanted a name that was easy to pronounce in different languages. The double o’s made it twice as good. It has nothing to do with the U.S. city though, I’ve never even been there.

Sleaze Roxx: You formed the band Baltimoore back in 1987, prior to that you were in a band called Ready Steady with some musicians that broke with their respective bands that came after. Why didn’t Ready Steady work out? It seems to me like the talent pool was there.

Bjorn Lodin: Well, the label we were in bed with didn’t see us going anywhere so it died there and then. We never released anything, but John Norum recorded a track by us called “Good Man Shining.” I was then offered a solo deal with that label and took it. The guys played second fiddle for a while but it wasn’t meant to be…. They’ve all had great careers in different bands.

Sleaze Roxx: You were once asked to audition for Krokus. Was this prior to Marc Storace, or was this during one of their infamous meltdowns? What prevented that from becoming your gig? 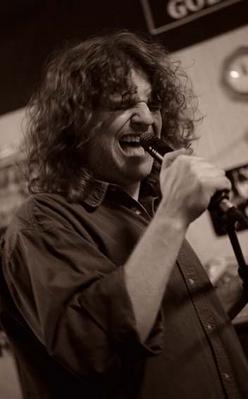 Bjorn Lodin: Haha, I wasn’t aware of a meltdown but I was demoing and did some rehearsals with them but felt it was too hard to do so I left before getting kicked out. Marc Storace has a very high pitched voice and I couldn’t do it justice. He’s also one of my favorite voices. It was a good experience though.

Sleaze Roxx: Baltimoore has had a pretty good following and career in Europe. What is the rock scene like in Sweden? Do melodic death metal bands, black metal bands, thrash bands and rock bands coexist? I know there was a time in America when that wasn’t the case. Still isn’t in some places.

Bjorn Lodin: I really have no idea. I don’t follow the “scene” at all. I don’t even know what black, death or thrash stands for. The live scene over here seems very vibrant with a lot of festivals – big and small. However, Baltimoore is not known to do a lot of live gigs. We are looking into it now though. Hopefully we’ll announce some dates soon!

Bjorn Lodin: Looking back, I’m sure things could have been different if all heads were screwed on right… but we’re still here and if the right invitation comes along we’ll accept. The way I’ve set it up, being all independent, has it’s limitations. I simply don’t have a big enough calculator! I figure our music will do it’s talking eventually. For an indie label we’re doing ok overseas. CDBaby.com (cdbaby.com/cd/baltimoore9) is a great tool for small indie labels.

Sleaze Roxx: How would you describe Baltimoore to the fans of Sleaze Roxx?

Bjorn Lodin: A blues/folk/jazz/hard rock influenced band. Baltimoore is melodic and unpredictable with an attitude. Here is where I let some of my steam out together with exceptional players. We’re doing our own thing 100% and we don’t follow trends.

Sleaze Roxx: Who are your core influences; musically and otherwise? 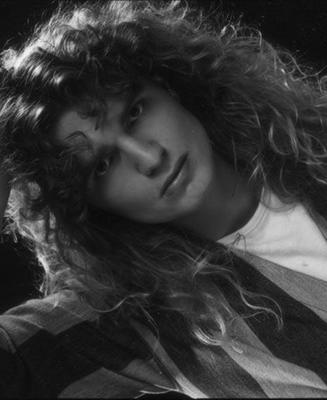 Bjorn Lodin: I grew up with listening to The Sweet, AC/DC, Thin Lizzy, Deep Purple and stuff like that. It wasn’t until I sang in a Led Zeppelin tribute band that I really found what I’d been looking for inspiration wise. They had it all. I’m still learning about different styles of music and find new inspiration all the time. Right now I’m listening to Brian Setzer a lot.

Lyrically I get inspiration from pretty much anything happening. Here’s where I celebrate and get pissed off at things.

Sleaze Roxx: If you could pick the definitive Baltimoore album which would it be and why?

Bjorn Lodin: I would have to go with the new album Quick Fix, it has all Baltimoore stands for – hard and soft, good and bad.

Sleaze Roxx: Tells us about the new album? Why should a Sleaze Roxx reader track a copy and what can he or she expect? 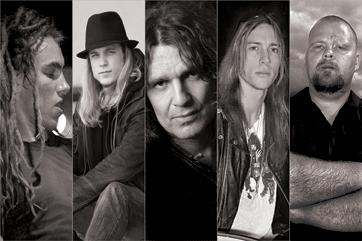 Bjorn Lodin: Well, I started the Quick Fix process in December 2008 by asking a former member, keyboardist Orjan Fernkvist, to re-join. I wanted to get the Hammond organ back in the line-up after having twin guitars for four albums. This opened it up for trying out new things again. I love twin guitars, but Hammond totally does it for me. Together with new guitarist Emanuel Hedberg, Bjorn Lundkvist on bass and Robban Back on drums – both from my side project BALLS – we started writing and arranging the songs and recorded them in January/February. Quick Fix is a good introduction to Baltimoore! You can get it at CDBaby.com (cdbaby.com/cd/baltimoore9) or from our website at www.baltimoore.net.

Sleaze Roxx: What are your thoughts on file sharing? I can see where that could be beneficial to a band like Baltimoore. It would get the word out about the band, but I can also see where it could hurt. I think sometimes people liken it to demo tape trading that was often done in the 80’s. Is this a huge deal abroad as it is in America?

Bjorn Lodin: I’m not for legalizing file sharing. It doesn’t make sense to me. It kills small labels like mine. I don’t understand why some people have a hard time seeing that. We have Pirate Bay over here being taken to court and they lost. Hearing how they’re defending themselves is quite amusing. I’m sure, when the next generation/version of the internet is here, developers will have come up with a solution to this problem. If you really like our music but can’t afford it – drop me a mail explaining your situation and I’ll send you a copy for free!

Sleaze Roxx: Thanks Bjorn for taking the time to answer a few questions.

Thanks to Bjorn Lodin and Ruben Mosqueda