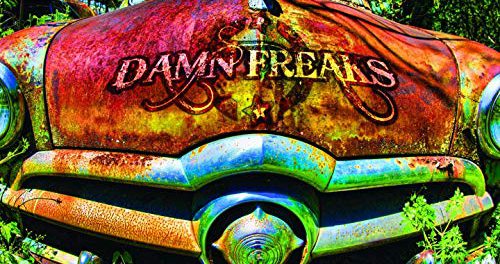 This is an older video dating back almost two years that slipped through the Sleaze Roxx cracks, which is too good to overlook. 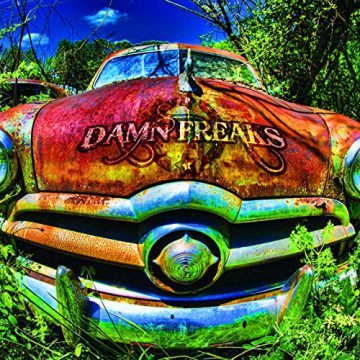 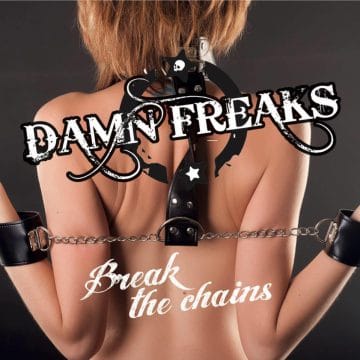 Amazon stated as follows in that regard (with slight edits): “A musician has a constant need of writing songs; and songs like to choose their authors carefully. That’s exactly what happened with the 9 songs in Damn Freaks‘ debut album. Rising from the ashes of a previous band called Fools’ Moon, drummer and producer Matteo Panichi had started working on some ideas guitarist Marco Torri had sent him. Good ol’ party time rock’n’roll that’s the record the pair wanted to record. And who better than their long time friend Iacopo Jack Meille singer from Tygers Of Pan Tang could help them writing the most catchy choruses you could ever dreamed to hear in 2017? We all wanted to capture the vibe that we loved way back in the ’80 when we were listening all day to White Lion, Bon Jovi, Motley Crue, Dokken and David Lee Roth – reckons Iacopo – it seems like people have completely forgot that music can also be the soundtrack of your happiest and laid back moments! Songs such as ‘Dream Highway’ or the powerful ‘Break The Chains’ need to be listened at maximum volume when driving in your car while stuck in everyday traffic, to make you feel the positive vibe of R n R.”

‘Break The Chains’ is the first single from the forthcoming DAMN FREAKS debut album due on August 11th on Mighty Music.Preorder your CD here https://goo.gl/t…