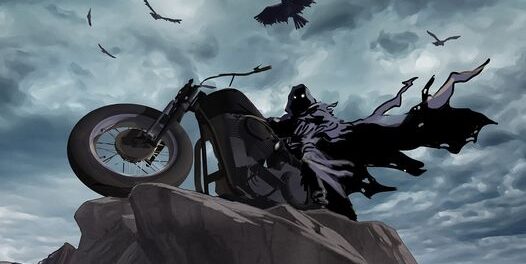 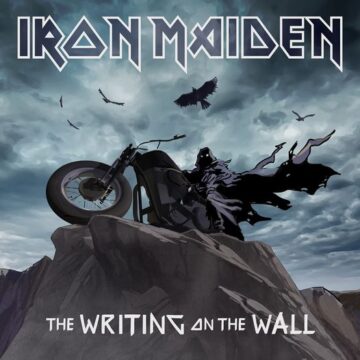 Iron Maiden‘s last studio album The Book of Souls dates back to 2015. Sleaze Roxx stated the following in its review of that album:

“Iron Maiden — What more can be said about this band that hasn’t been said before? For some unknown reason, this is the band that brings together just about every hard rocker and metal head, no matter their personal preferences. It’s of no importance if you’re a fan of sleaze, speed, thrash, death, or any other sub-genre, for when Iron Maiden is discussed, common ground can almost always be found.

Opinions regarding their previous three efforts, Dance of Death, A Matter of Life And Death and The Final Frontier have been divisive. A fact that likely didn’t help with fan expectations when Iron Maiden announced a double record with three tracks clocking at over 10 minutes, not to mention the uncertainty brought by vocalist Bruce Dickinson’s recent tongue-cancer survival. What then, does this veteran band offer with its sixteenth studio release? Simply put, a 92 minute extravaganza that constitutes their best album, alongside with the universally loved Brave New World, from Dickinson’s second era with the band.”