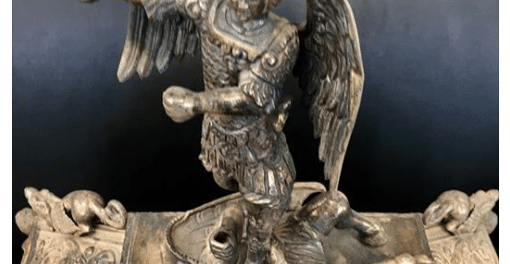 Is Stephen Pearcy hinting at a court ruling regarding the Ratt name? 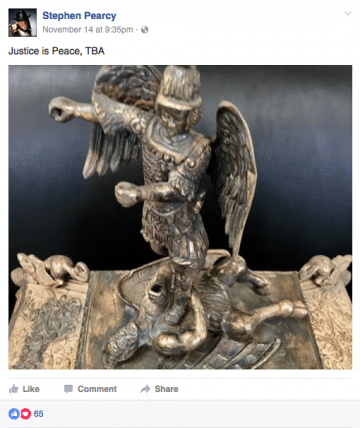 It’s been no secret that there has been court proceedings over the last year with respect to the Ratt name and brand between Warren DeMartini and Bobby Blotzer who are the two principals of WBS, Inc. which owns the Ratt name.

The emergence of DeMartini, singer Stephen Pearcy, bassist Juan Croucier, guitarist Carlos Cavazo and drummer Jimmy DeGrasso as the “surprise band” at the Monster of Rock Cruise on October 1, 2016 has renewed speculation that DeMartini rather than Blotzer should be awarded the Ratt name given that Blotzer is in the eyes of many, the least important member (and certainly from a songwriting perspective) from Ratt‘s classic line-up that would have included the now deceased guitarist Robbin Crosby.

Interestingly, the “surprise band” that played at the Monsters of Rock Cruise on October 1, 2016 has yet to come up with a name suggesting that it is waiting for the right moment to call itself Ratt.

Last week, Pearcy posted a very cryptic message on his Facebook account stating “Justice is Peace, TBA” suggesting that we may well hear of a court decision regarding the Ratt name in the near future.