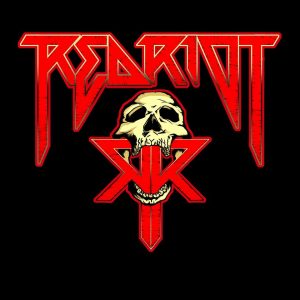 Italy based rockers ReD RioT have released a video for their song “Fight” from their EP of the same name, which was released on June 25, 2016 by Volcano Promotion.

The group was founded in October 2013 and describes itself as “thrashin’ sleaze metal.”

ReD RioT consist of Alpha ReD (vocals), Max Power (guitar), J.J. Riot (guitar), Lexy Riot (bass) and Be/eR (drums). The band seems to have borrowed heavily from the KiLLeR DWaRfS on how to write its name.

ReD RioT’s music video for “Fight” from the EP “Fight” out on June 25th 2016 by Volcano Promotion.Buy Fight athttps://www.facebook.com/ReDRioTofficial/(Conta…