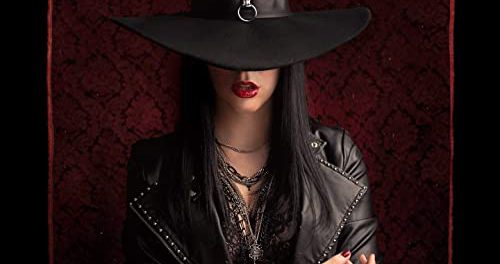 Hot off the heels of their debut video clip “Fire” which was released on August 7th, Italian rockers IT’sALIE have released a follow up video for their song “Wind.” Both “Fire” and “Wind” are set to feature on the band’s debut album Lilith, due for worldwide release on September 18th through Rock of Angels Records. The videos for “Fire” and “Wind” were filmed by Italian company Base2 video Factory. 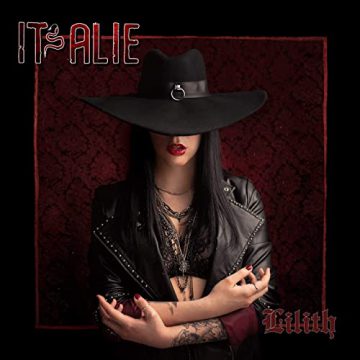