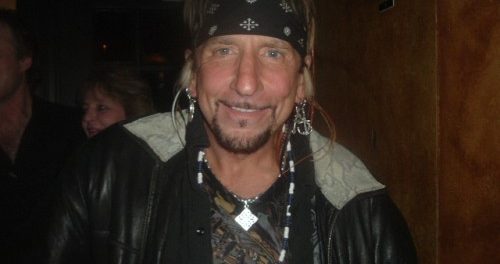 Jack Russell states sober for last one and a half years 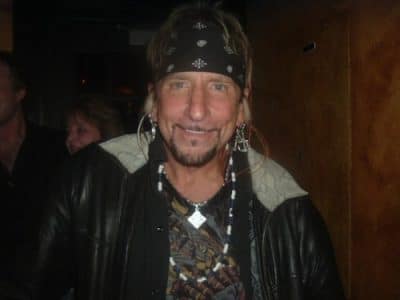 Former Great White frontman Jack Russell was recently interviewed by All Music & All Bands: Local, National, Worldwide and was asked how his health was going taking into account that as of 2009, he had been on hiatus from Great White, due to a fall in your bathroom where he cracked two vertebrae and herniated a disc.

Russell replied: “Actually the hiatus was due to a perforated bowel and pulmonary embolism. My health has been quite well actually. My wife and several friends help me stay in the best shape I can. I have been sober almost a year and half. The last time I drank I was in a coma for 5 days. I like my good friend Jani continued trying to fool myself that I was okay drinking. After coming out of a coma my doctor told me that if I drank one more time I would die, not that I might die, or could die, but that I absolutely would kill myself. I had no choice. Either live or die. I want to live.”

In the interview with All Music & All Bands: Local, National, Worldwide, Russell was also asked what his thoughts and feelings were towards his former Great White band members and whether he speaks to any of them. Russell stated: “We have not spoken. Regardless of everything that has happened, I still and always will miss the friendship Mark Kendall and I once had. Maybe Someday…”

You can read the rest of the interview with Russell at All Music & All Bands: Local, National, Worldwide‘s Facebook page.