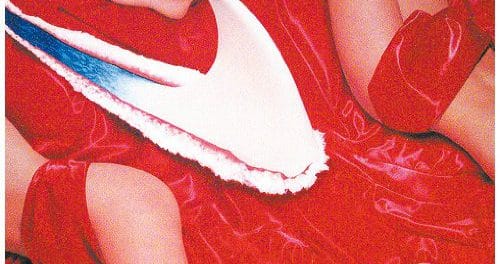 In a just published interview by Ruben Mosqueda for Sleaze Roxx, Jack Russell’s Great White frontman Jack Russell spoke about his band’s latest album Once Bitten Acoustic Bytes but also about other records that might get the acoustic 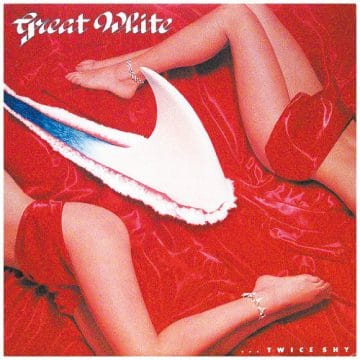 In terms of Once Bitten Acoustic Bytes, Russell indicated: “It was inspired by the [MTV] ‘Unplugged’ sessions and how I’d really like to hear this stuff done acoustically. Then that grew to doing an album acoustically from start to finish. I asked myself “I wonder what that would sound like?” Then I looked at ‘Once Bitten’ and I wondered if we could make that work? I said, “I said screw it! Let’s move full speed ahead!” Like you said, we took a risk. It could turn some people off, but so far we’ve heard nothing but positive things from the fans and people like yourself who have reviewed the album. I’m just so pleased with the reaction, the end result, but I have to say that I don’t make albums for anyone else anymore. I make them for myself. I have to be happy with what I write and I record. If I’m happy creatively with the record, that’s great. If people don’t like it, then at least I have a record that I liked.”