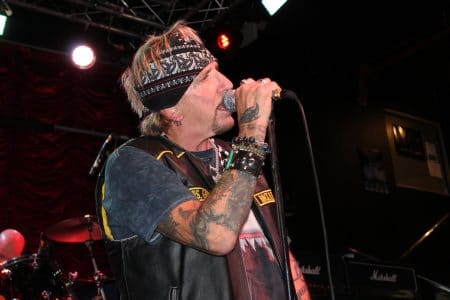 new studio album He Saw It Comin’ will be released via Frontiers Music Srl on January 27, 2017.

Subscribe To Be Alerted When We Add New Videos – http://radi.al/SubscribeFrontiers From the album HE SAW IT COMIN’.