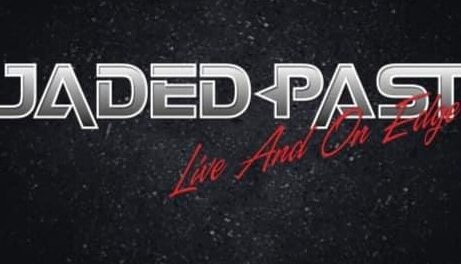 East USA coast rockers Jaded Past consisting of lead vocalist George Becker, guitarist Pete Fry, bassist Leo Sabatino and drummer Pete Giordano have unveiled their cover of The Beatles‘ classic “Lucy In The Sky With Diamonds.” The band’s latest album Live And On Edge was released earlier this year. 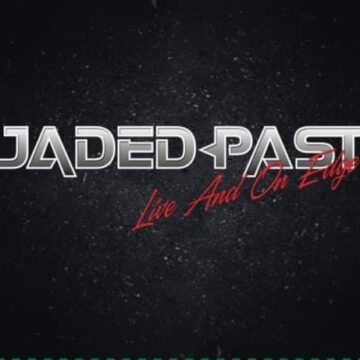 The group’s “Bio” on its website indicates (with slight edits):

“Jaded Past is the creation of lead vocalist, guitarist and songwriter George Becker, a long-time veteran of the East Coast Music Scene and has shared the stage ​with numerous national acts.​​

With three full-length albums and five digital singles, Jaded Past is an act to be reckoned with…

Jaded Past has toured and opened for Dizzy Reed‘s Hookers N Blow, Ace Frehley, Sebastian Bach, Queensrÿche, L.A. Guns, Faster Pussycat, Trixter, Cherie Currie, BulletBoys, Y&T and so many more, and played at the Melodic Rock V Festival 2018 in Chicago, and the KISS Kruisefest 2019 in Miami ..

Jaded Past is slated for a number of live performances across the U.S. in 2022.

The Time Is Now!”

Jaded Past‘s “Lucy In The Sky With Diamonds” single: