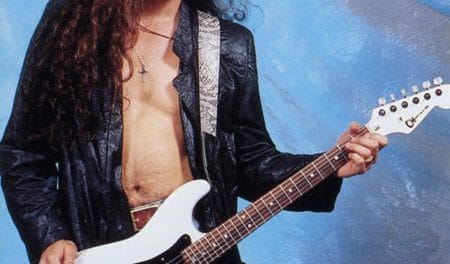 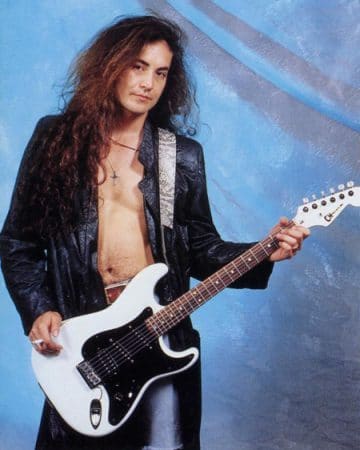 “No. We recorded all this in Pennsylvania on Anthony‘s ranch studio, and I didn’t bring it. I don’t really bring that out. It’s actually kind of unplayable these days.

“It was probably unplayable back in the ’80s, but it was just the guitar I was used to. It has a really narrow and skinny neck.

“You really have to know exactly how you’re going to finger it for it to work.”

The interviewer then seemingly joked that it was good to know that only Lee could play that guitar to which the Red Dragon Cartel guitarist replied:

“They said, ‘Sure they will,’ and I showed it to them, and they went, ‘Holy shit! How in the fuck did you play this thing?’ But anyway, to answer your question, no, I didn’t even bring it out to the ranch.”

You can read the rest of the interview with Jake E. Lee at Ultimate Guitar.