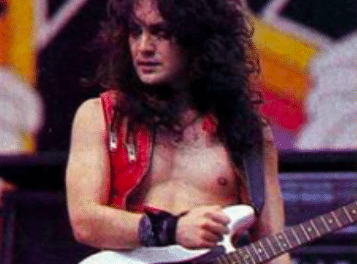 Jake E. Lee thinks the most memorable highlight of his career was playing the US Festival in 1983 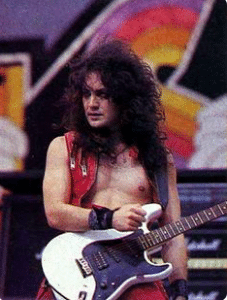 Lee was asked of all the highlights in his career, which one did he consider the most memorable to which he replied: “Specifically, it would be the US festival. I was the new kid and hadn’t even recorded anything with Ozzy. It was also the first time we were playing on the West Coast and I knew every guitar player was going to see if I was worth a shit. I remember there were 300,000 people there and when I first walked out, it was a sea of people. Then I hit a few little chords on my guitar, just to make sure my gear was working, and you could feel the power of the stage rumble and rattle. It was amazing.”

In terms of what satisfies Lee the most about Patina, he advised: “I honestly didn’t know if I had another album in me. Anthony was the one who pushed and brought the band to his studio. Every song came after that and we wound up making a record. It felt really good. As I’ve said earlier, these songs at live volume will show you just how strong they are. So, I’m looking forward to playing these songs live. One of the reasons this album took a while is that we never wanted to settle for “Yeah, that’s good enough.” We worked hard on every song to make it as special and interesting as possible.”

You can read the rest of the interview with Jake E. Lee at AXS.

Ozzy Osbourne performing “Mr. Crowley” and “Crazy Train” with Jake E. Lee at US Festival in 1983: