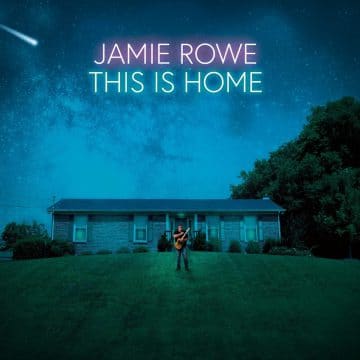 Guardian frontman Jamie Rowe has released a new single titled “Let’s Get This Party Started” from his upcoming new album This Is Home, which will be released on August 16, 2019.

Rowe‘s “Biography” on his website indicates (with slight edits):

“Jamie Rowe has a long history as a recording artist. Mostly known for his time with Gospel rockers “Guardian”, he has performed in over 35 countries with combined album sales exceeding 1 million units. As a songwriter, he co-wrote 13 #1 rock songs at Christian rock radio including the tobyMac debut single “Extreme Days”. In 2019, he will be releasing a new Country influenced rock offering called “This is Home“. He currently resides in Columbia, Tennessee with his wife, Amber.”

Wikipedia states the following in part about the band Guardian: