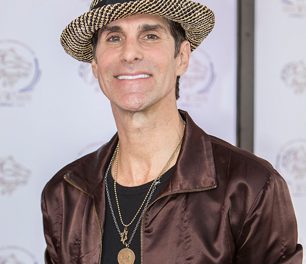 In an interview with The Wall Street Journal, Jane’s Addiction‘s frotnman Perry Farrell showed that he held his band in very high regard as he commented that Jane’s Addiction was “every bit as great as Guns N’ Roses” despite obviously not selling as many records as the latter. 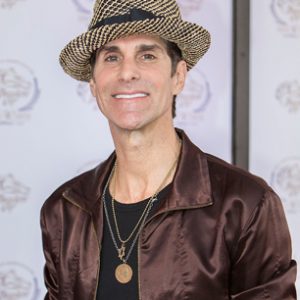 Wikipedia reports that Guns N’ Roses have sold over 100 million albums even though the group only released six studio albums with Appetite For Destruction selling over 30 million copies. Wikipedia reports that two out of the four studio albums released by Jane’s Addiction achieved platinum status in the States with Ritual do lo habitual achieving double platinum success.

Excerpts from Farrell‘s interview with The Wall Street Journal are as follows:

“One of the things I always loved about us is we have these lengthy songs. The songs were stories…I don’t want to shoot down anything that’s going on today…but to be honest with you, then, we loved playing music and it’s an art form. It’s an art form to perform them, even today. If you come to the show this time around, we have a gorgeous set design, gorgeous lights, gorgeous dancers. And we play out these stories, these dramatic tales, in music. That was our main concern and still is today. It wasn’t the hit single. We were much more like the Stooges or the Velvets or the Grateful Dead, in the way that we loved playing music, we loved holding instruments, and playing with each other. That was our life. We weren’t looking at the radio. I gave up on the idea of being a radio band. My wife said something to me very wise. From time to time, I get a little sad and say “Gosh, I wish we would have sold more records or had more radio airplay.” And she said, “When you’re singing about menage a trois and heroin, you have a limited audience. What do you expect?”

My life is surrounded with great music, great people, who are in it for the right reasons. I have been able to sustain, regardless. We might not have sold as many records as Guns N’ Roses, but I’d say we’re every bit as great as Guns N’ Roses. Some might argue we’re even greater.”

You can read the entire interview at The Wall Street Journal.