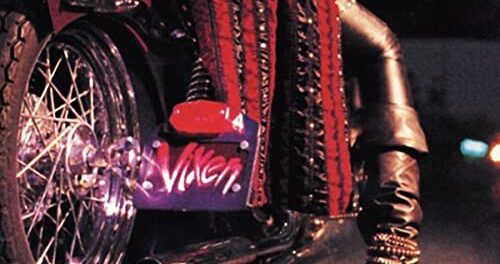 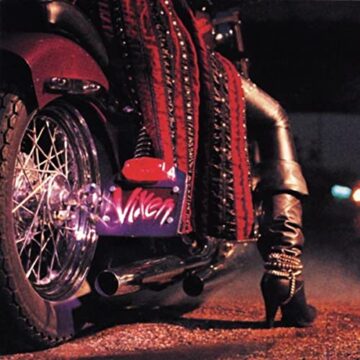 Mosqueda noted that on Vixen‘s debut self-titled album, there were a lot of co-writes and a lot of material that was submitted to the band. According to Wikipedia, both of the band’s biggest hit singles from that album — “Edge of A Broken Heart” and “Cryin'” — were written by outside writers. Out of the eleven tracks if you include “Charmed Life” which only appeared on the CD and cassette versions of the record, Gardner and guitarist Jan Kuehnemund (who passed away from cancer on October 10, 2013) each had three co-writing credits while the band Vixen as a whole had one co-writing credit (for the track “Hell Raisers”). Only the track “Waiting” did not credit an outside writer.

In terms of whether using songs from outside writers helped or hurt the band, Gardner indicated:

“I will state the obvious, “Edge of A Broken Heart” was a great song, we benefited from having some great material on that album. When it came to some of the other songs I was like, “Do we really need to do this?” I just didn’t understand it. I thought that we had a few songs that were just as good as the songs that were submitted that were suggested for the record. It did go both ways. “Edge of A Broken Heart”, “Cryin’” are just great songs, you can’t deny that. I’ll have to be honest, we didn’t have songs that were as good as those two songs, but we did have songs that were just as good as the ones we weren’t involved in writing. I think you’re right, we should have fought for it a little bit harder. The song “Charmed Life”, I just hated that, I hated it, hated it, hated it. I thought it was cheesy, the lyrics were awful and I just felt so stupid singing that! We had other songs that would have added a little more punch to the album! In hindsight now, it wouldn’t have hurt to fight to get a couple more [of our] songs on that album. It was our first album, a big deal on a major label, we put the trust in the handlers because we thought that they knew best.”

You can read the rest of the interview with Janet Gardner by Ruben Mosqueda at KNAC‘s website.