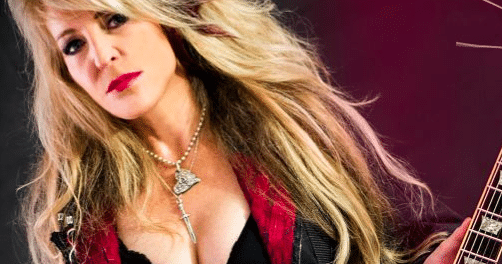 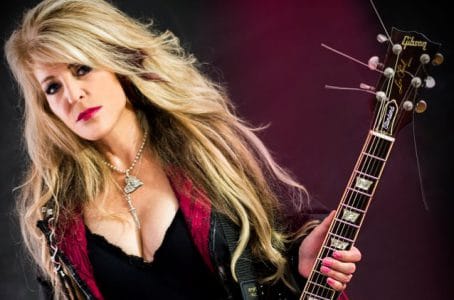 Vixen frontwoman Janet Gardner has released a video for her new song “Rat Hole” from her debut self-titled solo album, which was released last week via Pavement Music.