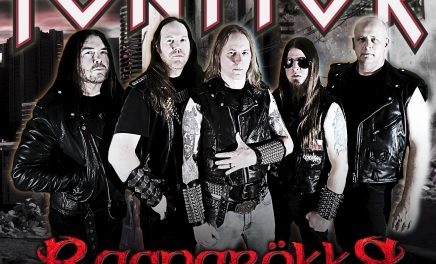 The heavy metal band Ignitor which is fronted by Dangerous Toys and Broken Teeth frontman Jason McMaster will be releasing a four-song EP at the 2016 Ragnarokkr festival to be held in Chicago, Illinois, USA on May 6-7, 2016. 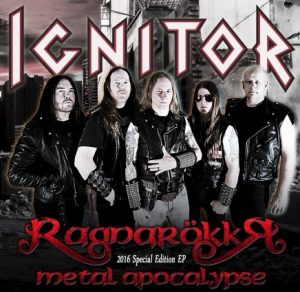 “Ignitor, the Austin, Texas based classic heavy metal band featuring vocalist Jason McMaster will be releasing a new limited edition EP at the 2016 Ragnarokkr festival to be held in Chicago, Illinois on May 6-7, 2016.

Vocalist Jason McMaster has checked in with the following comment:

“Ignitor cannot wait to introduce the new line up and play with legendary true metal bands. We are excited about the new material and are giving a peek into our current recordings with a special edition ep exclusive to the festival attendees.

Here is a promo video for a special edition EP that will only be sold at Ragnarokkr Metal Apocalypse 2016 in Chicago. It will include 3 songs from IGNITORs …