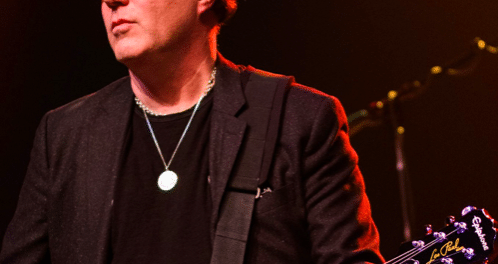 Jay Jay French has done over 9,000 performances with Twisted Sister and is not into it anymore 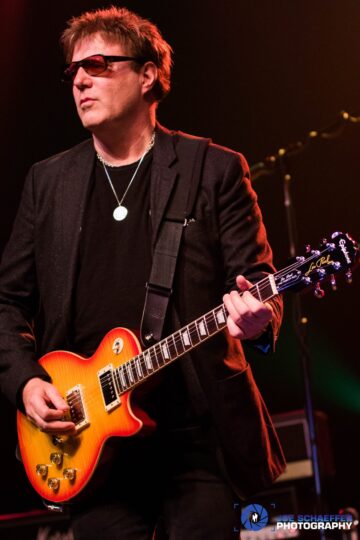 Twisted Sister founder and guitarist Jay Jay French was interviewed by Jimmy Kay and Giles Lavery for Canada’s The Metal Voice. French was promoting his upcoming “bizoir”, which is a part memoir / part business primer titled Twisted Business: Lessons From My Life In Rock ‘n Roll, that will be released on September 21, 2021.

Twisted Sister played their last show back in 2016 and French was asked whether there will ever be another Twisted Sister reunion to which he opined (as transcribed by The Metal Voice with slight edits):

“I once said never and I was wrong. Dee [Snider] and I spoke about this a lot. When we reformed in 2003, we thought we were reforming for two years not 14 years. Two years into it, the offers kept getting bigger and we said ‘We will do it for a few more years’, then the offers kept getting bigger and so on. By 2007, I said ‘Let’s just stop’, so we stopped and the demands got even bigger. The money got bigger. And just when you thought it could not get any bigger, A.J. [Pero] dies in 2015 which I think took the wind out of the sails for me. So we called it a day in 2016. Could we headline a European festival tomorrow? Of course we could. Do I want to? Personally, I don’t think so. I don’t know if I will return or if the band returns. I am now enjoying doing motivational speaking. You change in life and while it’s hard to fathom why one wouldn’t want to stand in front of 100,000 people, for me, I have played over 9000 performances. Is it out of my system where I am not into it anymore? Yeah. So that is why I am not rushing back. The answer to your question is, there is no answer. We could. I will never say never. I said never before and I was wrong. It could. It is just not in my head right now.”

You can read other excerpts from the interview with Jay Jay French at The Metal Voice‘s website and/or listen to the interview below: