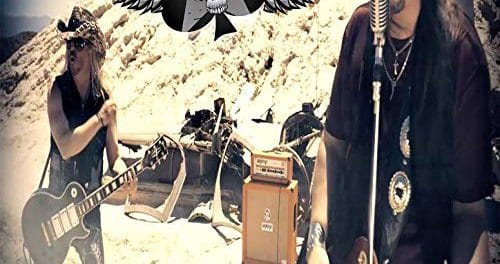 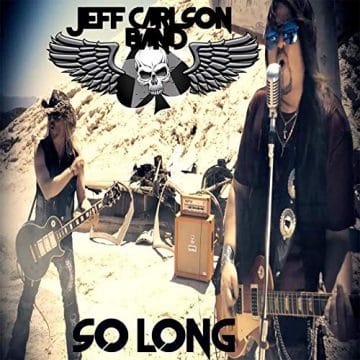 “Jeff, Robbie Wolfe, and bassist Cory Kay have been playing together since 1998, under the band name of Liquid Skye. Since then, Jeff has secured a solo deal with Potomac records, thus, The Jeff Carlson Band was born, in 2018. They have released their first single “Never Be Another You” on March 20th, 2018, along with the much anticipated follow up single “So Long” released February 26th, 2019. Together, all four members of Jeff‘s band have opened for Tesla, Frank Hannon of Tesla, Slaughter, Mark Slaughter, Y&T, Bret Michaels, Red Sun Rising, and Steel Panther, just to name a few. They are currently in the studio to finish up their five song EP that is slated for a late April/early May release.”