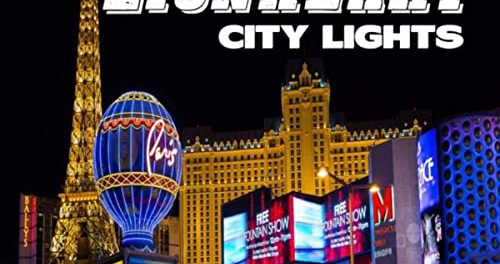 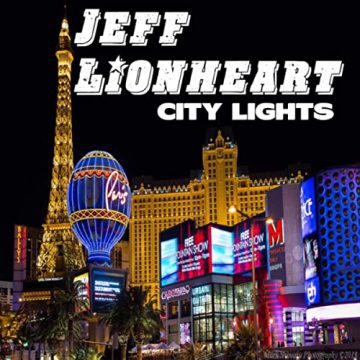 Jeff Lionheart‘s first single “Without You” hit #1 on the New Music Weekly Top 40 chart and climbed to #17 on Billboard AC. Lionheart says: “City Lights is a song about intense longing and passion for something you absolutely can’t live without, and then just going after it!”

Filming for the official music video will be shot on location in Las Vegas, Nevada; Chicago, Illinois; Boise, Idaho; Grand Haven, Michigan; and Anchorage, Alaska in July 2020 by Aaron Schultz.

Record producer Mike Rogers best known for his work on “Grove Is In The Heart” by “Deee-Lite,” who mixed and mastered the record had this to say: “Jeff Lionheart and his co-writer Todd Long wrote an outstanding song. They and the supporting musicians, managed to take me back to a time when great live performance was at the center of record production. This heartfelt, honest and at times full throttle mid tempo rocker was an absolute joy to mix. Welcome back pop rock, it’s nice to hear you again!” — Mike Rogers (The Cro Mags, Deee-Lite, They Might Be Giants, Erasure, Graham Nash, Sinead O’Connor).”