Sons Of Apollo lead vocalist Jeff Scott Soto was recently interviewed by Andrew Catania of All That Shreds and spoke about his new solo album Retribution, which will be released via Frontiers Music Srl on November 10th, as well as Sons Of Apollo‘s touring plans. 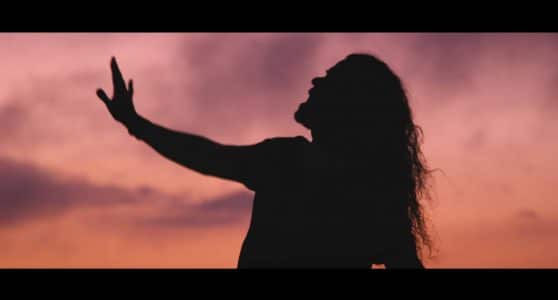 Bumblefoot had previously told All That Shreds that Sons Of Apollo would be touring to which Soto added: “I’ll elaborate on Bumblefoot. Yeah, I think we’re going to tour and be out there. I’ve seen the plan and itinerary. It’s not absolute concrete, but just by looking at it I’m already exhausted.”

In terms of whether Soto‘s band of the same name is on hiatus in 2018, the singer advised: “It is on hiatus, and we agreed that we would put it on ice before we lost Dave. So I told the guys after the last tour we can be writing and getting ready for the next chapter. But there will not be any touring in 2018 anything exactly. I’m still sticking to that even though we’ve lost Dave and we’re not jumping immediately to who and how we’re going to replace him. We are going to be chartering into adventuring into a new album and all of 2018 while I’m on the road with Sons of Apollo.”

You can read the rest of the interview with Soto at All That Shreds.