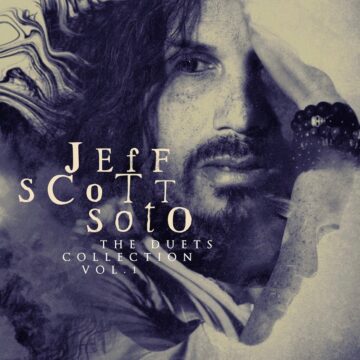 “Acclaimed rock vocalist Jeff Scott Soto has announced the release of his next solo project, “The Duets Collection, Vol. 1” on October 8, 2021. For this album, Soto wanted to do a career retrospective and re-record some of his favorite songs from his storied career, but with the twist that he invited friends to join him on duets of said songs. Today, fans can get their first taste of the album with the release of ‘Mysterious’ (originally performed by Soto with Talisman) where he is joined by Eric Martin (Mr Big).