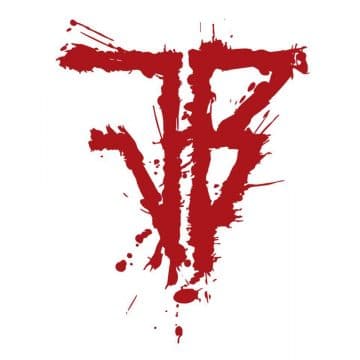 UK rockers Jettblack have released a new video for their song “Red Horizon” in advance of their comeback show at The Garage in London, England on February 11, 2017.

The group’s Biography on its Facebook page simply states (with slight edits): “Jettblack have taken their influences that lie in eighties and early 90’s rock and metal and given them a fresh lease of life. Carefully crafted songs oozing with melody, power and unparalleled catchiness. This is rock and roll that will stand the test of time!!!!!”