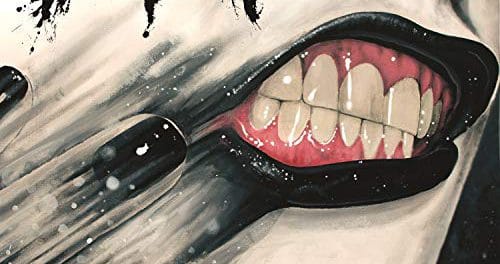 UK rockers Jettblack are celebrating the 10th year anniversary of the release of their album Get Your Hands Dirty. 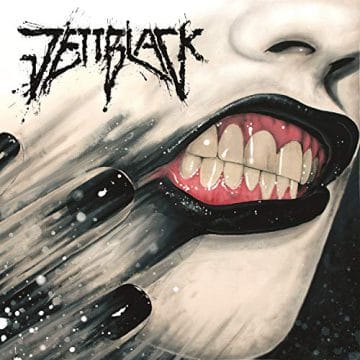 “This song and album of the same name were released ten years ago this year.

The day we shot this was below freezing and we shot it in a garage. We had to snap the ice in the hose pipe to fill the pool.

We built the set and filmed in one day, our manager and friends had to don wetsuits and masks and submerge themselves fully to get the hand shots.

Our videos were a lot of hard work as almost all of them we produced ourselves, roping in all of our mates and anyone else who was up for helping, but we loved it.

Huge thanks to anyone who helped us create them and make them look awesome.”

Sleaze Roxx stated the following in its review of Get Your Hands Dirty:

“There is a youthful sounding bravado about Jettblack, and the zest for life feeling continues with the title cut “Get Your Hands Dirty”. All of the songs are straight-ahead sturdy rockers — “War Between Us” opens up sounding cruisy and melodic, but it quickly moves into fist-pumping rock. “Not Even Love” slows down the pace and is what I would call ‘nice’, yet has more power behind it than the usual overly sugary ballads and includes some smoky blues-tinged guitar which weaves smoothly throughout.

Blend up the voices of Jani Lane, Kik Tracee‘s Stephen Shareaux and David Coverdale and you get an idea of the vocal sound of Jettblack. What really works well is the dual shared vocals of Jon Dow and Will Stapleton, who sound so similar that they mesh together perfectly when sharing vocal duties — especially on “Two Hot Girls”. Combine the standout voices with clean slick guitar work and a strong drum attack from Matt Oliver and Jettblack cement into a solid unit of hard rock which is so satisfying it is close to flawless.”

Jettblack‘s “Get Your Hands Dirty” video:

Jettblack ‘Get Your Hands Dirty’