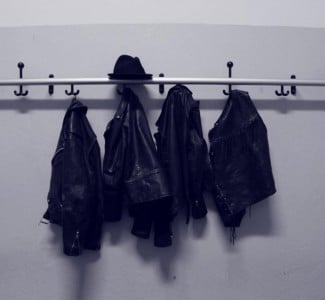 U.K. rockers Jettblack have decided to take an indefinite break.

Jettblack made the following announcement on their Facebook page back on January 22, 2016:

“**UPDATE!** Sorry we’ve been quiet! After much consideration we’ve decided to take a break. Over the last few years we’ve lost our way & feel it’s time to take a breather, go back & re-ignite the spark that got us into writing/performing music in the 1st place. As any band knows it’s a very tough industry and we praise the support & dedication of our amazing loyal fans! – ESP those that have been there from the very beginnings, many moons ago! We are all involved in other projects and we’ll start working on a new musical venture soon! Eternal thanks & we’ll catch up with you in the not too distant future! X”

Back on December 24, 2015, Jettblack had apparently hinted on what might be to come less than a month later when the 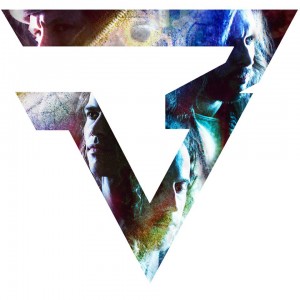 “Merry xmas everyone we hope you have an amazing weekend. We are sorry we have been quiet for some time we have had a few things we are dealing with so have had a few months off. We hope to have some news and dates for you in the new year so in the mean time party hard and pump out all three albums over the festive period. We still have merch and albums available from our store which make great very last minute gifts haha”

Back on December 1, 2015, Jettblack released a video for their song “Disguises” from their album of the same name, which was released back on April 6, 2015. Jettblack also released two prior albums, Get Your Hands Dirty in 2010 and Raining Rock in 2012.