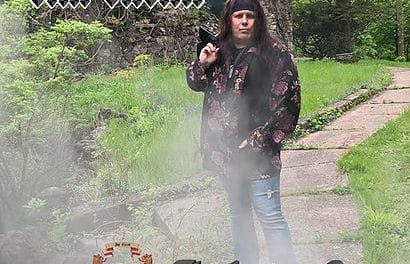 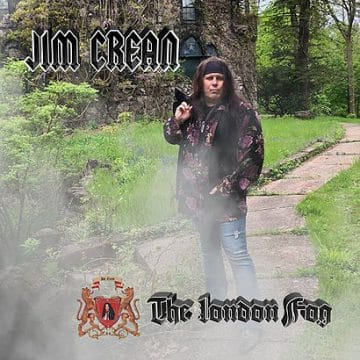 The London Fog starts off with the excellent “Scream Taker” which must have been on a prior Jim Crean solo album since the track is listed on his Greatest Hitsrelease from 2018. When I first heard the song, I thought that it sounded a lot like Ronnie James Dio with the classic mid-tempo power vocal delivery and the lyrics talking about dragons and what not. Eventually, I realized that “Scream Taker” must be Crean‘s tribute to the deceased Ronnie James Dio since the lyrics contain many song names from Dio‘s song repertoire including “Holy Diver”, “Kill The King” and “Stand Up And Shout.””