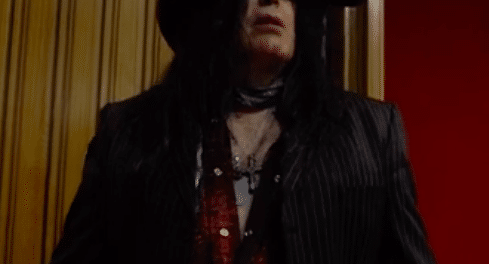 Hair Nation lead vocalist Jim Crean has released a video for the song “Passion” from his upcoming new studio album The London Fog, which will be released via Visionary Noise Records. 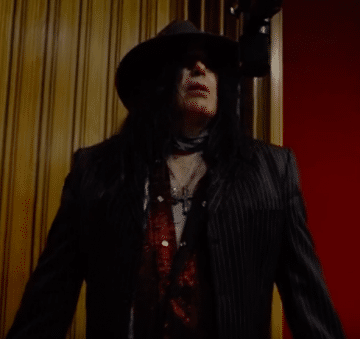 Crean received a lot of publicity earlier this year when he was announced as the lead vocalist (replacing Robert Flesichman) for former KISS guitarist Vinnie Vincent‘s two “comeback” shows in Nashville, Tennessee, USA on February 8 and 9, 2019. The two shows were cancelled about two weeks later.

In an interview with The Metal Voice back in March 2019, Crean spoke about his upcoming new albums stating (with slight edits):

“My new label which is called Visionary Noise Records. It’s a great new label and they needed some kind of product. So they asked me if they could release my first two albums and I said I don’t really want to do that getting the rights and all that. I just didn’t want to go through all that. So I said ‘Why don’t we just do a greatest hits album?’ So we did a real limited run. We did  3,000 CDs — a really small pressing and we sold them all out right away. In regards to my new albums, I got the best producer in the world, Steve Major out of Toronto. You might have heard of  him. This guy, he’s great. I mean, he’s worked on like My Big Fat Greek Wedding, the movie score and he’s done all my albums except my first one. Steve will be producing both my new studio albums and one of the albums is gonna be called The London Fog. I have some amazing guest musicians, on the new albums,  a lot of big names, to name a few, Steph Honde (Paul Di’anno), Barend Courbois (ex-Blind Guardian), Ronnie Robson, Vinny Appice, A.D. Zimmer (Hair Nation), Robby Lochner (Jack Russell’s Great White), Rik Fox (Steeler, W.A.S.P.), Chris Holmes (W.A.S.P.), Frank DiMino (Angel), Rudy Sarzo (Quiet Riot), Tony Franklin, Carmine Appice, Frankie Banali (Quiet Riot), Ray Tabano (Aerosmith) and many more.”