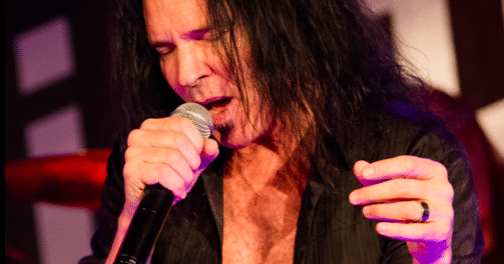 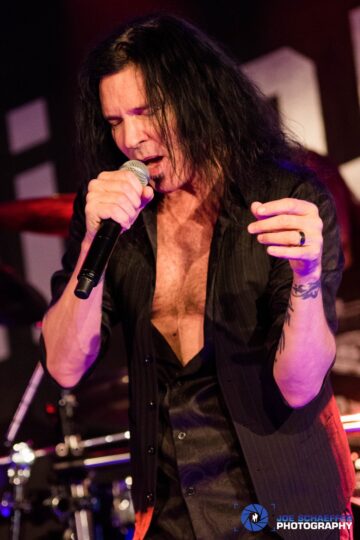 Current Quiet Riot frontman Jizzy Pearl was recently interviewed by Gerry Gittelson for Metal Sludge. Pearl was promoting the re-release of his three books — I’ve Got More Crickets Than Friends, Unhappy Endings, and Angst For The Memories — in limited edition soft cover format which are available via his website. The singer is currently working on a fourth book.

Pearl was asked what are his three best memories of the early days of Love/Hate to which he replied (with slight edits):

“1) Getting the million dollar Love/Hate record deal from Sony. in 1989. We got signed in December 1988 at the Whisky, and believe me, that ruined a lot of other musicians’ Christmases for sure. My band got the last Wonka golden ticket.

2) Opening for AC/DC in the States. In 1990 we released our Blackout In The Red Room record and in 10 short months, we went from playing clubs on our own to opening for Dio in sheds and finally opening for AC/DC on their Razor’s Edge tour in arenas and stadiums. Crazy time, Being on a bus, wielding Thor’s Hammer every night, all the usual adjectives apply.

3) Being famous for a while in the UK. We did OK in the States, but for a few years we were actually kind of famous in the UK. Magazine covers, TV appearances, we did sold-out tours of 2,000 seater venues on our own. I still get to go to the UK every year (or at least I did) based on that fan loyalty. That is something, really something.”

In terms of his series of books, Pearl indicated: “If you’re interested please go to my website jizzypearl.net and check out one or all three of my books. They are really quite good, real writing, not the usual– ‘Rock guy tapes what he can remember about his career into a microphone to be later transcribed by someone with a dubious English degree.”  These books are like nothing you’ve read before, they really have shock value. they’re weird and wonderful…like me!”

You can read the rest of the interview with Jizzy Pearl at Metal Sludge‘s website.