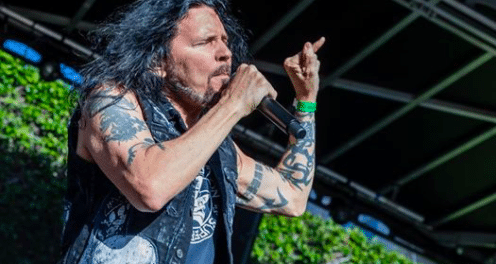 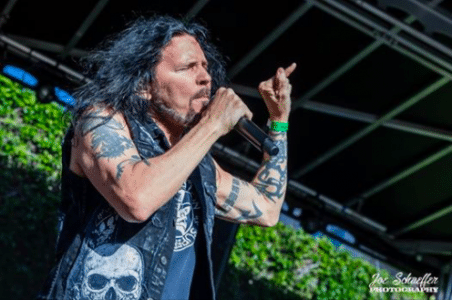 Things are moving quickly in the Quiet Riot camp as rock journalist Mitch Lafon of Rock Talk with Mitch Lafon just tweeted less than 30 minutes ago that Jizzy Pearl will be replacing James Durbin as lead vocalist in Quiet Riot, and drummer Frankie Banali posted almost simultaneously the following message via his Facebook account:

“THE RETURN OF THE COOL DARK ONE TO QUIET RIOT. LADIES & GENTS WELCOME BACK …. JIZZY PEARL!”

Earlier today, Durbin announced in rather cryptic fashion that he was no longer in Quiet Riot with the following message on his Instagram and Facebook accounts:

“Thanks to the fans.

Thanks for the noise.

Pearl originally joined Quiet Riot in late November 2013 until early October 2016 when it was announced that Seann Nicols was taking over the lead vocal duties at the beginning of 2017 given that Pearl had decided to step down from his position. Quiet Riot released the studio album 10 back in 2014 with Pearl handling lead vocals on the six studio tracks. 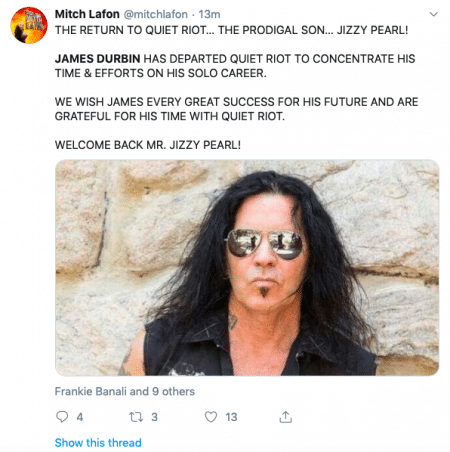