Joan Jett & The Blackhearts have scored the theme song for the Netflix series The Sons of Sam: A Descent Into Darkness with their single “Season of The Witch.” 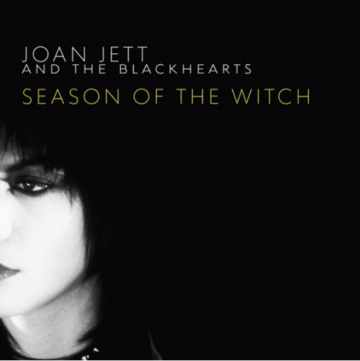 Screen Rant states the following in part about the choice of Jett‘s single as the theme song for the Netflix series:

“Netflix‘s The Sons of Sam: A Descent Into Darkness features the perfect theme song for its dark material. The true-crime limited series focuses on the infamous “Son of Sam” shootings that shook New York City in the late 1970s. Netflix‘s documentary Sons of Sam offers a fresh angle on the genre by focusing not on the killer (or even the murders), but journalist Maury Terry and the conspiracy that he fought — largely in vain — to expose.

In 1977, serial killer David Berkowitz was arrested for the murder of six people and attempted murder of several more; however, journalist Maury Terry sought to prove that Berkowitz hadn’t acted alone. As the series demonstrates, there is ample evidence to suggest Berkowitz had accomplices. Terry wrote a book on the subject, The Ultimate Evil, in which he argued Berkowitz belonged to a Satanic cult — and that his fellow cultists were accomplices to the crimes.

You can read more of the article at Screen Rant‘s website.

Joan Jett & The Blackhearts‘ “Season of The Witch” single: