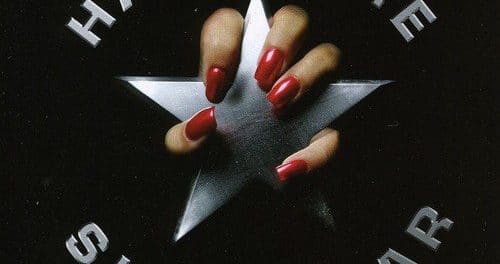 Hardcore Superstar frontman Jocke Berg was recently interviewed by Andrew Massie for The Rockpit in advance of the group’s upcoming tour supporting Buckcherry in Australia from October 8 to 13, 2019. 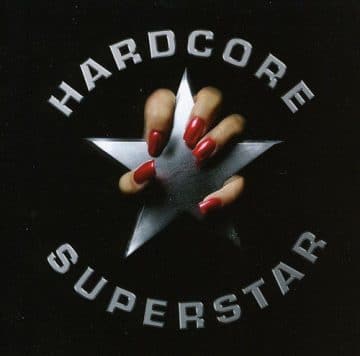 In terms of when Hardcore Superstar thought that the band could really go somewhere, Berg opined (with slight edits): “We released three albums before the black album, the self-titled album in 2005 and before that, we struggled a little bit because we were trying to find the Hardcore Superstar sound and personally, I think we found it on the self-titled album in 2005. So that’s when I realized that this is going somewhere for real, of course we believed in the band before but it was kind of a struggle because if you listen to the first album, the second album, the third album, it’s almost like three different bands. But it wasn’t until the self-titled album in 2005 that we finally found the Hardcore Superstar sound in what we wanted to sound like. So back in 2005, we realized that we are good at this, we can do this [laughs].”

In regard to how fans have responded to the group’s latest studio album You Can’t Kill My Rock N Roll, which landed at the #1 spot on the Sleaze Roxx Readers’ Top 20 Albums of 2018, Berg advised: “Immediately after we went into the studio and recorded the album, we felt that this is going to be a great album. It was similar to when we released our self titled album “Hardcore Superstar” back in 2005, we felt that in the studio as well. It was kind of the same feeling when we did this album, you can see it was a great success because we played 5 or 6 new songs every night when we do the show and the people love it. Especially the title track “You Can’t Kill My Rock N Roll”, it’s like a feel good song so people can relate to it, you can’t kill my rock n roll.”

You can read the rest of the interview with Jocke Berg at The Rockpit‘s website.