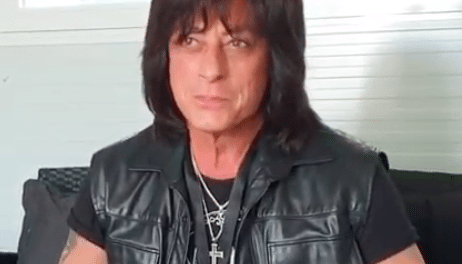 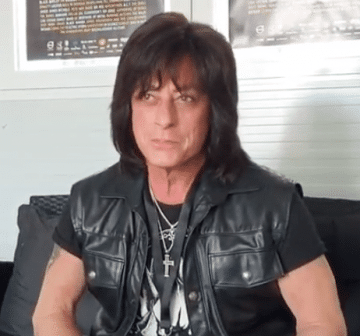 Wikipedia states the following about Turner‘s fairly brief time with Malmsteen: “That same year (1987), he joined Yngwie Malmsteen’s Rising Force and recorded the album Odyssey. The brief tour that followed the release of the album included a concert in Leningrad which was recorded and then released as Trial by Fire (1989). In 1989, he left the band and then joined Deep Purple.”

In terms how the pairing with Malmsteen came about, Turner indicated (as transcribed by 80’s Glam Metalcast with slight edits): “It came out of Polygram. That was his label at the time and I had been on Polygram / Polydor with Rainbow. Jim Lewis who was the VP up there said he wanted me to do for Yngwie what I did for Rainbow…. and that was write him some hits! I listened to some of his tracks and I knew I could make some really cool stuff out of this. “Heaven Tonight” for example… big smash, that had the stuff for radio. We kept the integrity, the heaviness, and the subject matter. We came up with a pretty commercial album. We did very well with it and we toured for it. I thank Polygram for it. All my dealings on that album came through Polygram, not Yngwie.”

With respect to the “Rising Force” band idea that almost happened, Turner recalled: “Yngwie was screaming that he had to be [the only one] on the cover. Screaming that it had to include his name. Screaming, because originally we were supposed to have Bob Daisley [Ozzy] on bass and Eric Singer [Black Sabbath / KISS] on drums. We had meetings with these guys. But Yngwie freaked out. He felt like he was losing control instead of gaining a band. He turned it down. He screamed and yelled until the label gave in.”

You can listen to the interview with Joe Lynn Turner by the 80’s Glam Metalcast below:

In this episode I talk to a Rock-n-Roll Legend from Rainbow and Deep Purple- Joe Lynn Turner. Joe talks about what he is working on now and gives up some int…