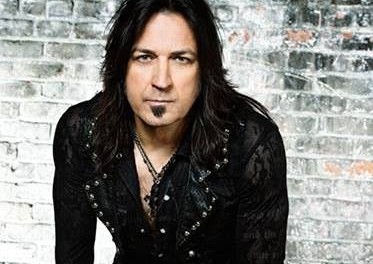 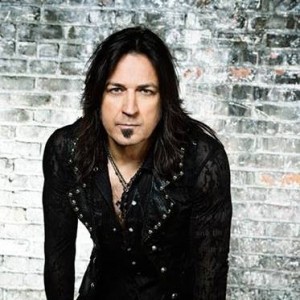 Current Whitesnake guitarist Joel Hoekstra (who has alas played with Night Ranger and the Trans-Siberian Orchestra) and guitarist virtuoso Ethan Brosh will both be contributing guitar solos on the new solo album from Stryper‘s frontman Michael Sweet.

“Update on solo album:
My original idea was to record all guitars myself. I tracked all the rhythms and overdubs and started working on solos and I came to the realization that I wanted to incorporate some different sounds/ideas on this new solo album. I’m playing some of the guitar solos for sure but I also brought in two incredible players to handle some solos as well: Ethan Brosh & Joel Hoekstra – you won’t be disappointed! The album is sounding killer!!!!!!! We’re tracking drums now (with Will Hunt) and I’m so pumped that I want to share it all with you now! I don’t think the label (Rat Pak Records) would be too thrilled about that:-) This album is blessed beyond belief and I’m counting the days when I can share it with the world. It’s coming soon so get ready………..”

Sweet‘s last solo album dates back to 2014 when I’m Not Your Suicide was released in May 2014.