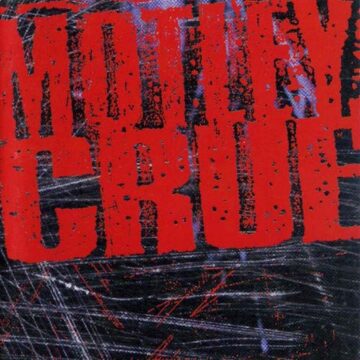 Corabi was in Mötley Crüe from 1992 to 1996 during which the band released its self-titled album where it adopted a different sound. Shute mentioned to Corabi that he heard that there were two unreleased songs called “The Year I Lived In A Day” and “La Dolce Vita” that were co-written with producer Bob Rock during the preparation for his second album with Mötley Crüe. Corabi quickly replied (as provided by the Chuck Shute Podcast with slight edits): “No, Bob never. Now, he may have been involved after I left but all the songs were written by me, Tommy [Lee], Nikki [Sixx] and Mick [Mars].”

The singer continued: “There is a song called “The Year I Lived A Day.” And then “La Dolce Vita” was just means the sweet life and we wrote that one. That was just jamming. And again, it was just like “La Dolce Vita” was. It was an odd tune. If this even remotely makes any sense to anybody, it was “No Quarter” by Led Zeppelin meets something from ‘Dark Side of The Moon’, Pink Floyd meets Mötley Crüe, if that came in. It was just like this, literally seven minutes song that had all these volumes changes. It was really mellow and it would get really heavy, and then it would come back down again. And then it would go to the left and it would you know, guitar riffing, and then come back down again, and then back up and it was like this really long, epic…”.

In terms of what happened to those songs, Corabi indicated: “When I left, I turned in all my tapes and everything to the band, and I and that was that.”