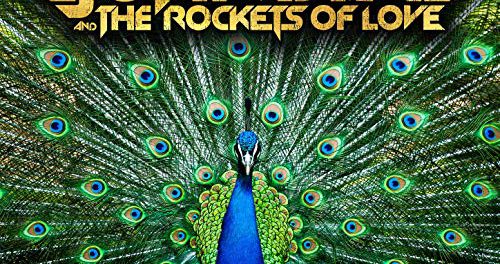 John Diva & The Rockets of Love have released yet another video in support of their debut album Mama Said Rock Is Dead, and this time for the song “Wild Life.” 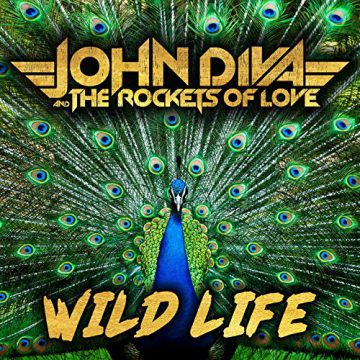 Sleaze Roxx stated in its review of Mama Said Rock Is Dead: