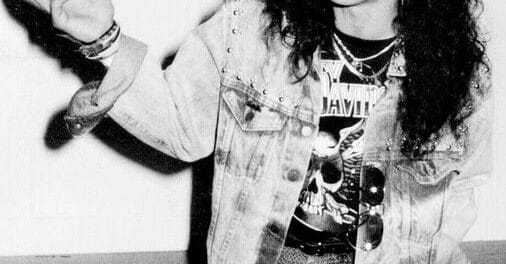 John LaBar, the brother of the deceased Cinderella guitarist Jeff LaBar, was recently interviewed by Metal Mike for the 80’s Glam Metalcast podcast. 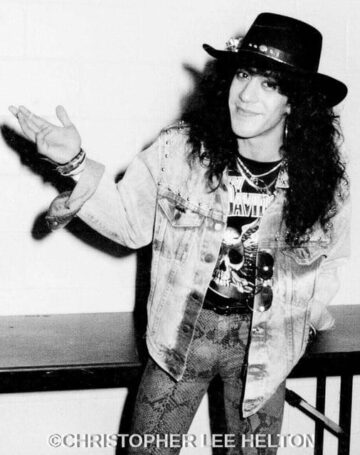 On his brother Jeff sharing guitar duties with Tom Keifer, John LaBar stated (as provided by the 80’s Glam Metalcast podcast wth slight edits0: “Jeff really looked up to Tom and admired him a lot. Whatever Tom wanted to do, Jeff went along with. He was fine with playing second fiddle. I always told him he should be the one upfront and the one taking the lead, but he was always more than happy to share the stage with another guitarist.”

With respect to the album Heartbreak Station and the emergence of grunge, John LaBar indicated: “In my opinion, they took too much time off between Long Cold Winter and Heartbreak Station. That wasn’t Jeff’s call, it was Tom’s. Tom is the leader of the band. The Long Cold Winter Tour was a very long tour. So after that, they needed some rest and relaxation and Tom needed to write some more songs. So they took the time off and unfortunately the grunge thing came along and pushed them out of the way a little bit. Heartbreak Station is a great album and did well, but it didn’t do nearly was well as the first two.

In terms of his brother  Jeff becoming a chef and his desire for a Cinderella reunion, John LaBar opined: “Jeff was trying to figure what he wanted to do next. Our mother is Japanese and she is a great cook. Jeff decided that he wanted to learn some of her recipes. She would walk him through how to make all these different dishes. He found that he really loved cooking….so he decided to go to culinary school. He made that his second career. Obviously, Tom was happy doing his solo thing and Jeff was happy cooking. Jeff always said though, ‘If Tom called him to get Cinderella back together, he would have dropped everything and done it in a second…but that never happened’.”

You can listen to the interview with John LaBar on the 80’s Glam Metalcast podcast below: