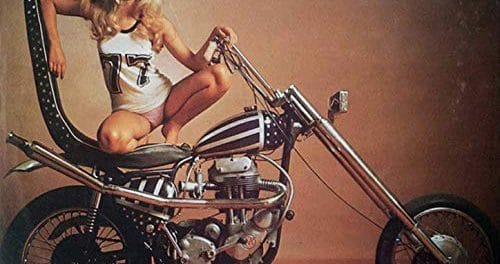 Tattooed Millionnaires frontman Johnny Jetson has released the single “I Believe In Rock And Roll” from his upcoming solo album Make Your Move, which will be available in early 2020. It appears that Jetson previously released the track a few years ago with Tattooed Millionaires. 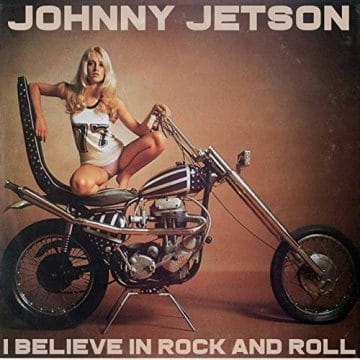 “Johnny Jetson is about to become your new best friend…his songs are raw, powerful and real. He writes about feelings you like to pretend you don’t have, recollections you would like to forget and temptations that until now you have wisely avoided.

Johnny was raised in the suburbs of New York City. He was a young boy when he found a discarded beat up guitar in a trash bin. Now, four decades later, he’s proven to be one hell of a songwriter and committed rock and roller.

Hard work, determination and chance meetings in the City of Angels established him as a fixture of the L.A. music scene. Johnny was infamous for his towering pompadour, vintage Cougar muscle car and ability to be at the wrong place at the right time. He formed Space Age Playboys with Warrior Soul vocalist Kory Clarke and fronted his own band, Tattooed Millionaires. The Tattooed Millionaires are recognized as the first unsigned band to reach the milestone of 1,000,000 streaming song plays and shared stages with the likes of Metallica, Mötorhead, Monster Magnet, Backyard Babies and Hardcore Superstar.

Currently residing in Minneapolis, Johnny has quickly established himself as a pillar of the rock and roll community with the band Speed City Vipers. His latest project is his second solo album entitled ‘Make Your Move‘ – channelling classic Alice Cooper & T.Rex vibes.

‘Make Your Move’ will be released in early 2020, the debut single, ‘I Believe In Rock and Roll’ is Out Now.”

Johnny Jetson‘s “I Believe In Rock And Roll” single (from upcoming Make Your Move album):

I Believe In Rock And Roll

“The once and future Tattooed Millionaires frontman Johnny Jetson returns with this snarly glam-punk gang. Jetson’s trick is to wrap his decadent, sleazy dia…