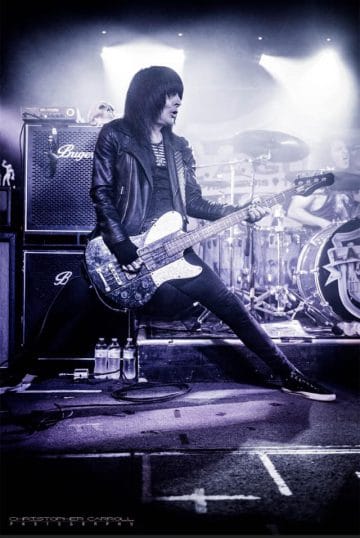 Ever since the announcement that drummer Shane Fitzgibbon was being replaced by Scot Coogan (Lita Ford, Ace Frehley, Lynch Mob, Brides of Destruction and many more) in L.A. Guns, there have been some questions from fans as to whether the line-up change is due to issues within the band and in particular surrounding guitarist Tracii Guns.

Today, L.A. Guns bassist Johnny Martin clarified (and seconded by Lewis) that Fitzgibbon was not leaving due to any band turmoil as he commented on Sleaze Roxx‘s Facebook post first announcing Fitzgibbon‘s departure:

“Shane got an amazing job opportunity. So his decision to leave was not done lightly. Nor was it done as a result of any turmoil within the band. Because who are we to stop an individual/best friend from improving their lives? So, please get your facts straight before “insinuating” that either Tracii or Philip were the “issue” here. 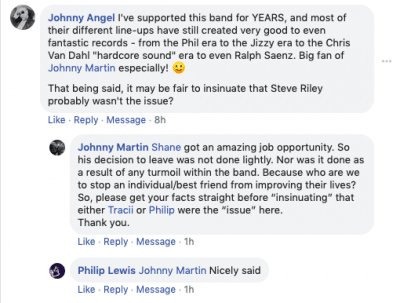