Johnny Monaco clarifies that he left L.A. Guns because he did not feel it was a good fit 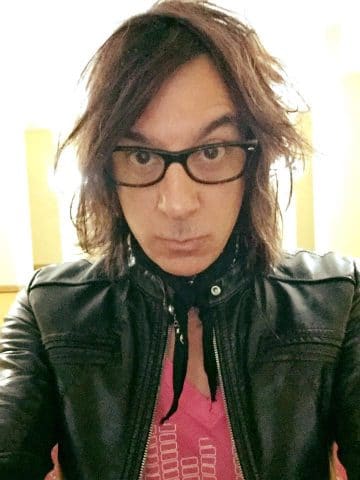 In an interview with Metal Sludge, guitarist Johnny Monaco attempted to set the record straight on why he left L.A. Guns after being made aware of an interview done by L.A. Guns singer Phil Lewis with The Pure Rock Shop on WNJR 91.7 FM and as reported by Sleaze Roxx where the frontman stated Monaco left since he hated the travel and wanted to do his own stuff.

“I played in L.A. Guns for a little over two months (12 shows). I believe I did everything that was asked of me & more.

The “leaving because of the travel” comment was taken out of context and related to specific issues and frustration with a particularly bad travel week.

I tour all the time and will continue to do so. Traveling is actually one of the benefits to being in a band like this, you get to see the world & play your guitar. Phil possibly misunderstood.

My reason for leaving was simply that I didn’t feel it was a good fit for L.A. Guns & I would’ve been forcing myself to continue.

We’re all still cool with each other and I wish them the best of luck. I learned a lot of these terms from watching Forensic Files, so. ❤️ you too!

You can read the rest of the interview with Johnny Monaco at Metal Sludge.