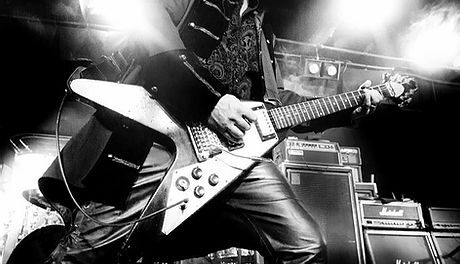 Sleaze Roxx will be hosting the world premiere of Dare Force frontman Johnny O’Neil‘s video for his solo single “Comin’ For You” on Wednesday, May 12, 2021 at 7:30 am EDT. O’Neil has released a first teaser for the upcoming video.

Sleaze Roxx stated the following in its review of O’Neil‘s debut solo album Truth Or Dare: 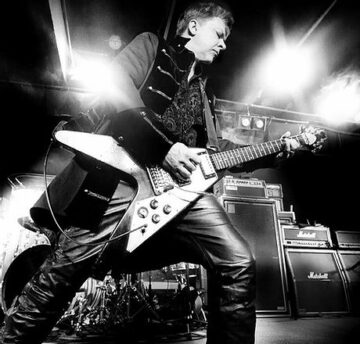 “O’Neil‘s debut solo album starts off with a simple but intriguing guitar riff, some drums and then some rather subdued “Hey hey” chants before O’Neil’s bluesy and moderately paced vocals kick in on “Snake In The Grass.” It’s easy to get sucked in and intrigued to hear more, and that’s exactly what happened when I put on Truth Or Dare for the first time. I would go from one track to another thinking “Man, that was cool. I wonder what the next one sounds like?” and before I knew it the album was over. As I previously indicated, O’Neil has a knack for really letting the songs breathe and you can really feel every note. I am not a big fan of the half paced rockers most of the time but when they’re done as well as on “Snake In The Grass”, I have no objections. The slide guitar solo on the track is a nice touch.

“Comin’ For You” starts off in the same vein as “Snake In The Grass” with a captivating slower paced guitar riff before the song really kicks into overdrive. There’s a great melody to the song which would fit in with any classic rock tune that you might hear on the radio. It’s an easy listening experience.”