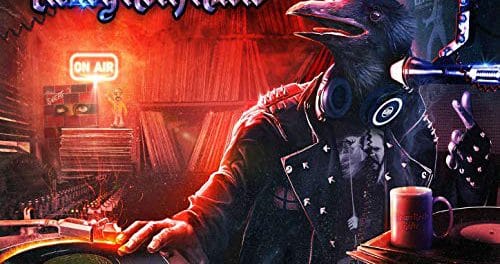 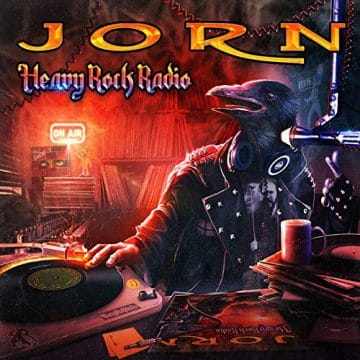 Back in 2016, Jorn released the covers album Heavy Rock Radio, which had the Norwegian lead vocalist provide his interpretations of songs from artists such as Paul Stanley (“Live To Win”), Dio (“Rainbow In The Dark”), Whitesnake (“Stormbringer”) and The Eagles (“Hotel California”).

In terms of doing another covers album, Jorn advised The Metal Voice: “There is a new Heavy Rock Radio album in the works, this will be number two. This project might even be an ongoing thing. I think it’s a cool idea to do it. I get to do my favorite songs that I grew up with.”

Sleaze Roxx stated the following in one of its two reviews for Heavy Rock Radio: “I have to say that I like Jorn taking risks like he did in covering Foreigner’s “Rev on the Redline” or Iron Maiden’s “The Final Frontier,” Kate Bush’s “Running UP That Hill” and Frida’s “I Know There’s Something Going On.” I would suggest no one tackle Queen ever; not even a first class singer like Jorn Lande can do a Queen song justice. “Hotel California” didn’t work and “Don’t Stop Believin” sounds really forced but I do love the new arrangement sans the keyboard. Overall, Heavy Rock Radio is a fun record. I’d love it more if he didn’t have two cover albums in his discography already.”

The Metal Voice‘s interview with Jorn: