Norwegian powerhouse lead vocalist Jorn has released a video for the song “Make Your Engine Scream” from his 12 CD box set titled 50 Years On Earth – The Anniversary Box Set, which was released via Frontiers Music Srl on December 14, 2018. 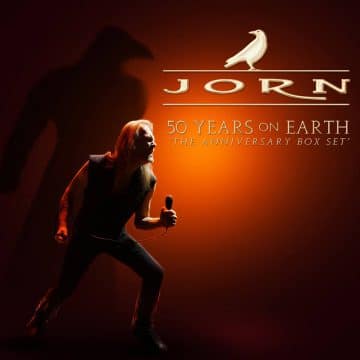 I was out driving my old classic Pontiac Trans Am last summer, and we did some filming on that beautiful summer day.

Now this car has become a true classic and I simply love it! I guess many of you will remember “Knight Rider” featuring this car, and David Hasselhoff – “The Hoff“. When I’m out driving it, my wife has started calling me “The Joff” ??

Thanks to video master Wayne Joyner for an excellent job as always!