Norwegian powerhouse vocalist Jorn has released the first angle “Man Of The 80’s” from his upcoming new studio album Life On Death Road, which will be released on June 2, 2017. 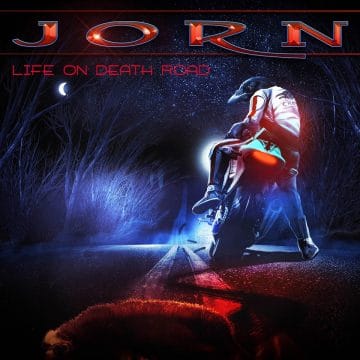 The following message was posted in part on Jorn‘s Facebook page back on April 6, 2017:

“I’m very happy and proud to announce that the new album is finally done.

Subscribe To Be Alerted When We Add New Videos – http://radi.al/SubscribeFrontiers / From the album LIFE ON DEATH ROAD. Get your copy NOW: http://radi.al/Lif…