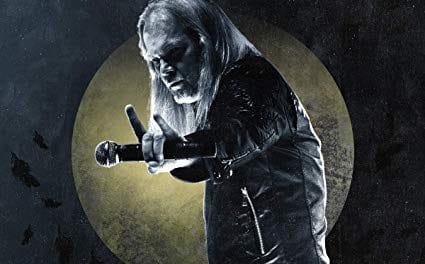 Norwegian powerhouse vocalist Jorn has released a video for his cover of Black Sabbath‘s classic track “The Mob Rules” from his upcoming new double live album Live On Death Road, which will be released via Frontiers Music Srl on June 14, 2019. 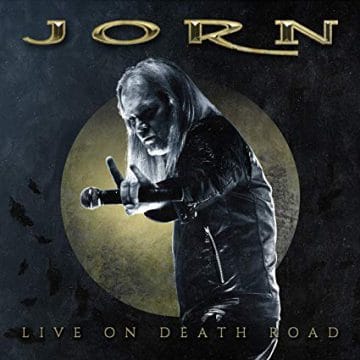 Amazon states the following about Live On Death Road (with slight edits): “Jorn‘s headlining set at Frontiers Rock Festival in Milan, in late April 2018 was recorded in its full glory and will now be released on 2CD/DVD and Blu Ray formats. For fans who weren’t able to attend, you can now enjoy the epic concert performance, ‘Live On Death Road‘! Jorn shines in every way possible in this monumental set.”