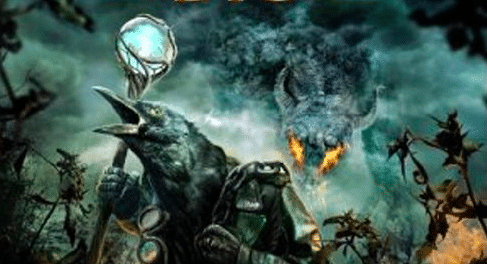 Norwegian powerhouse singer Jorn has released a video for his cover of the Dio classic “Stand Up And Shout” to mark the 10 years since Ronnie James Dio passed away of stomach cancer at the age of 67. 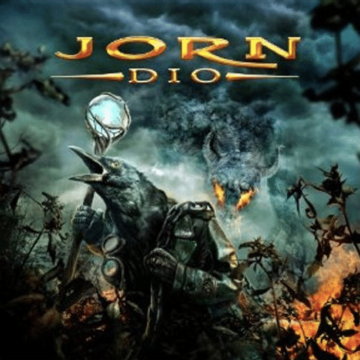 “Merry Christmas to you all!

As the world is still more or less in lockdown mode, and we’ve been forced to spend a lot of time at home this year, I set up a couple of cameras in my Pontiac Firebird and put together a video to mark 10 years since the passing of the great Ronnie James Dio. We were supposed to do a few honorary shows this summer, but obviously the pandemic situation made it impossible.

With this I mark the ending of 2020, enjoy the holidays and thank you for all the love and support!

About a month and half after Ronnie James Dio‘s death which occurred on May 16, 2010, Jorn released an album titled Dio. Sleaze Roxx stated the following in its review of that record:

“Before you get the idea that Jorn rushed into the studio the second he got word of Ronnie‘s passing for the purpose of profit, think again. This record had been in the planning stages for some time and the only new addition to it is the original track “Song For Ronnie James”. In the press release Jorn says, “I wrote “Song For Ronnie James” as a tribute and a personal thanks to the man who has been my mentor for more than 35 years. This great man has affected my life and career in such a way that without his presence, I would not have become the artist I am today.”

The big question is how will such an effort be received? As I stated, most people in America haven’t a clue who Jorn Lande is and as a result it might not go over very well. The good news is that Jorn is a phenomenal vocalist and he does each track justice, and frankly it would make Ronnie proud.”

Jorn‘s “Stand Up And Shout” video: