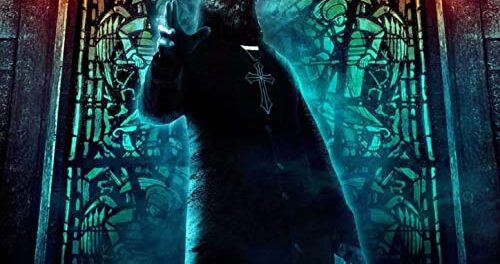 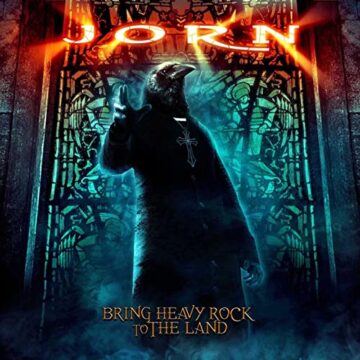 The YouTube caption for the video indicates (with slight edits): “”Time To Be King” from the Jorn album “Bring Heavy Rock To The Land” (2012). The song was written by Jorn Lande, Roland Grapow, Axel Mackenrott and was originally the title track for the 2010 Masterplan album, which was the third album featuring Jorn Lande. The Jorn version is heavier with a more classic rock/metal approach to the music arrangement, compared to the more technical and progressive Masterplan version.”

Sleaze Roxx stated the following in its review of Masterplan‘s album Time To Be King: “This brings us to the new album Time To Be King — it’s back to basics with Masterplan, as you get well crafted melodic power metal that could appeal to AOR and hard rock fans alike. There were no risks taken on Time To Be King, which would have been a nice change of pace. Instead Jorn and the guys stick to their guns and do what they do best — and that is providing the listener with epic, powerful and soulful vocals backed by a dynamic rhythm section and unsurpassed guitar riffs and solos. Let’s not forget the brilliant string and keyboard arrangements that add that extra accent to the band’s trademark sound. The standout tracks on Time To Be King are “Fiddle Of Time”, “Time To Be King”, “Lonely Winds Of War” and “Far From The End Of The World”. If you’re into power metal there is no doubt that this is on your want list. Time To Be King shouldn’t disappoint, but it would have been great to hear Masterplan stretch the boundaries of the subgenre.”

Jorn‘s “Time To Be King” video:

Masterplan‘s “Time To Be King” video: