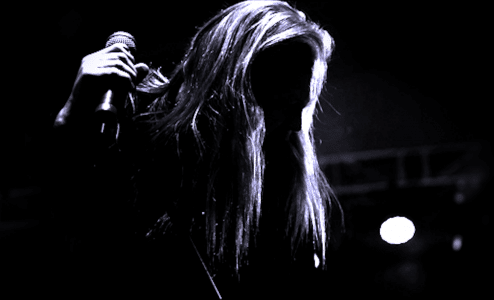 Norwegian powerhouse singer Jorn has released yet another video for one of his cover songs from his upcoming album Heavy Rock Radio, which will be released on June 3, 2016 via Frontiers Music Srl.

This time around, Jorn has released a video of his metalized version of the song “Running Out Of Time” first released by pop rock artist Kate Bush in 1985.

Jorn has already released videos for his covers of Frida‘s (ABBA singer) “I Know There’s Something Going On”, Paul Stanley‘s “Live To Win” and Deep Purple‘s “Stormbringer.”

Official music video for the single “Running Up That Hill” written and produced by British singer Kate Bush.The song was the first single from Kate’s 1985 al…